In late September the Hass Avocado Board commemorated its 20th anniversary by recognizing key individuals who played critical roles in establishing, building and helping to grow HAB programs, strategy and direction. Award recipients were nominated by their peers for the prominent role they played in the furthering of programs, strategy and direction. Nominees included board, committee and special sub-committee members as well as staff and those associated with the California Avocado Commission and other boards representing imported avocados.

Five California avocado growers who served on the HAB Board of Directors were among the honorees, including Charley Wolk, Bob Schaar, Jamie Johnson, Sal Dominguez and Scott Bauwens. At a ceremony in San Juan Capistrano they were presented with HAB’s 20th Anniversary “Making It Happen” Recognition Awards. 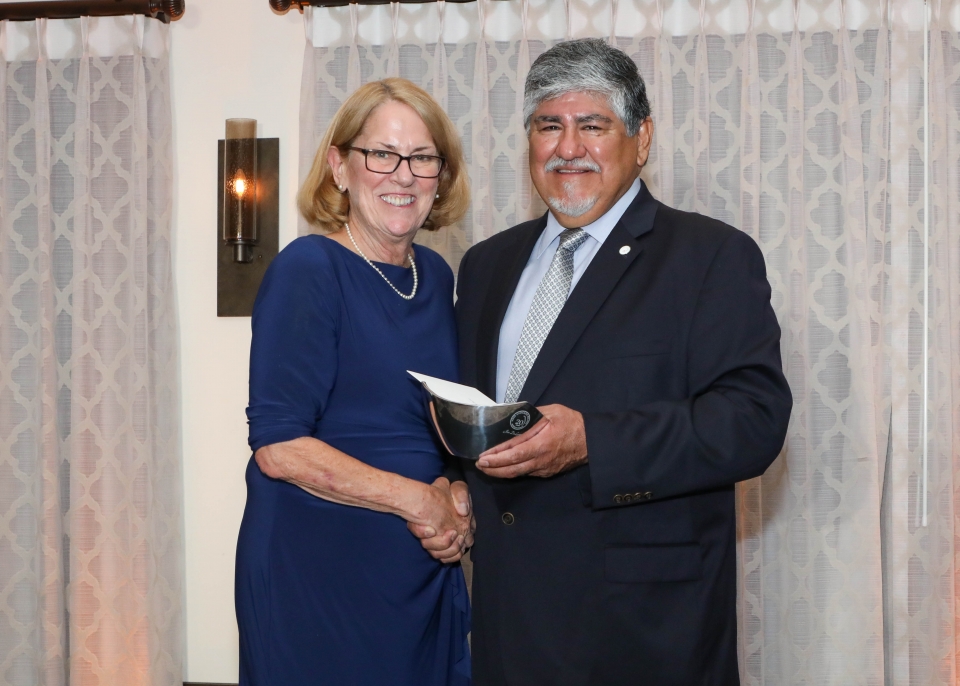 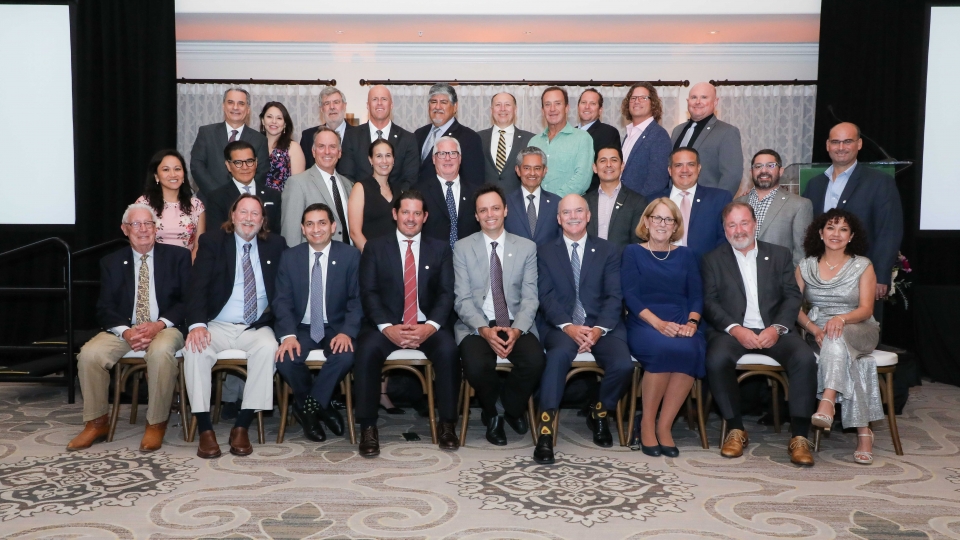 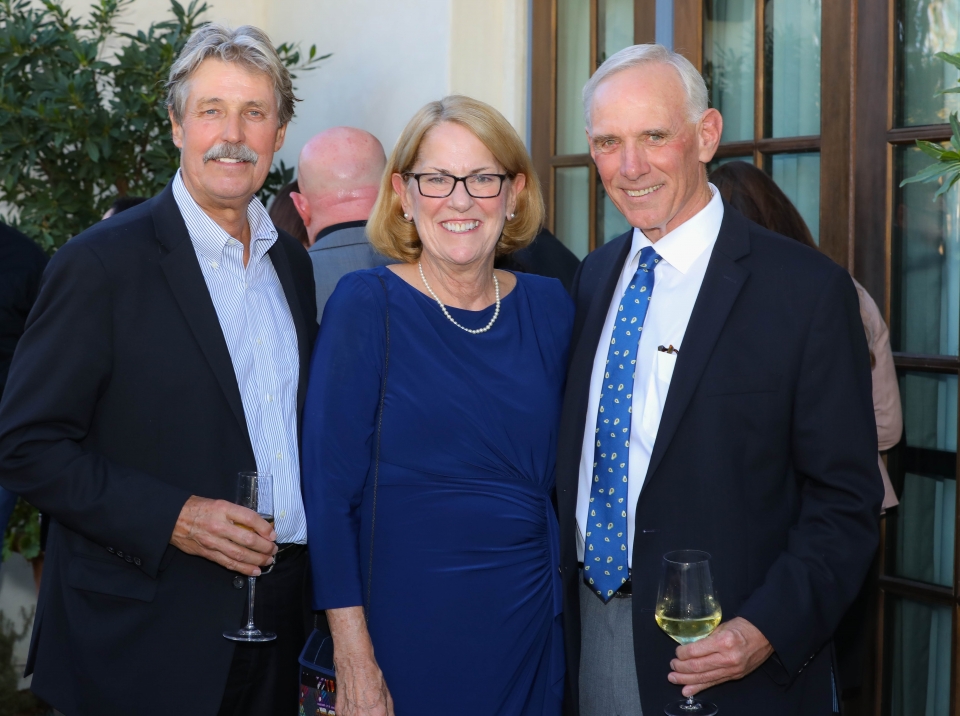 In September and October, the California Avocado Commission’s foodservice team...

For the first time since 2019, the California Avocado Commission was able to...