According to the UC Integrated Pest Management website, avocados are particularly vulnerable to California ground squirrels and although squirrels hibernate in cold winters they tend to be active year-round in avocado growing regions. Learn more about population control methods.

Growers are reminded to be vigilant about surveying their trees and other known host species on or near their property for signs of the polyphagous shot hole borer (PSHB) beetle. 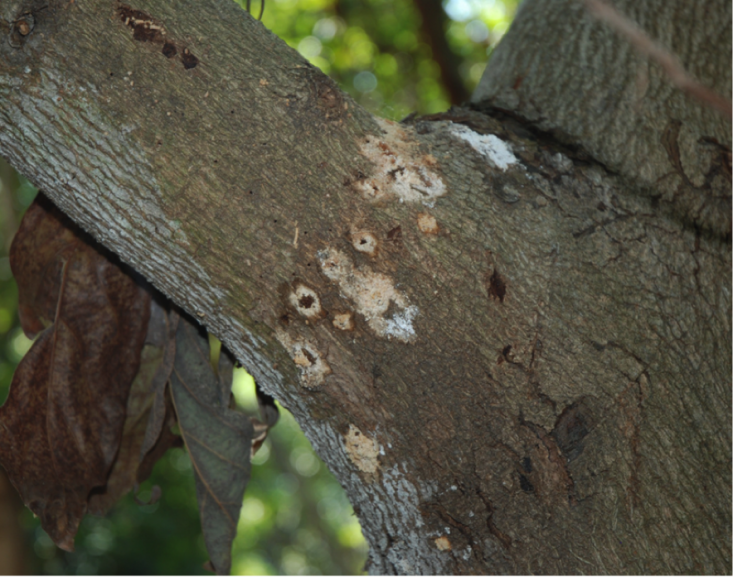 Since the discovery of polyphagous shot hole borer (PSHB) in commercial avocado groves in San Diego County, Commission staff have been working with researchers and impacted industry members to communicate critical information to limit the spread of the pest complex. While efforts to identify possible chemical control materials continue, grove sanitation measures constitute the primary activity growers can undertake to further limit the spread of the beetle/fungus complex. 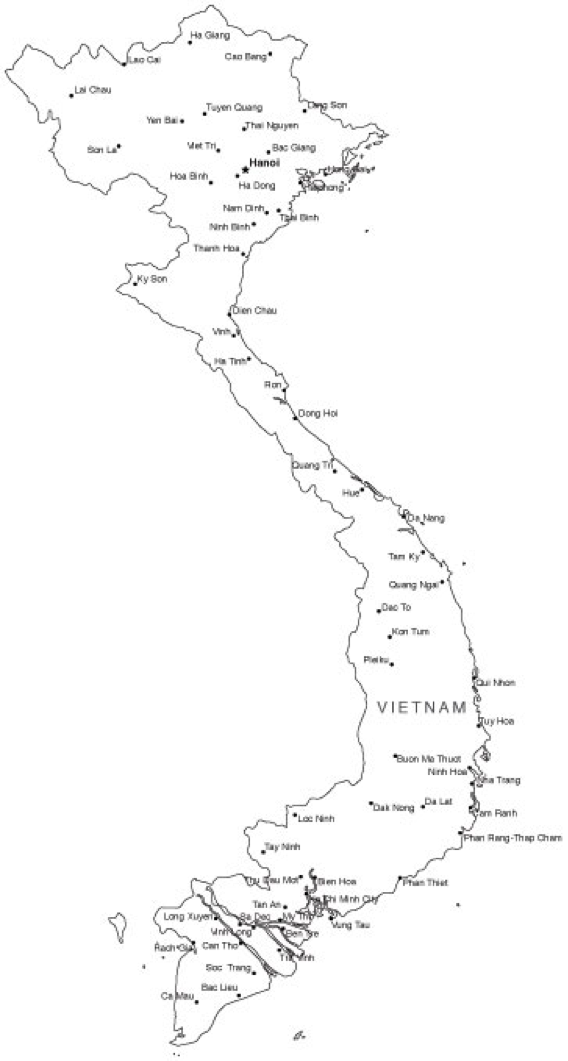 Although the polyphagous shot hole borer has been present in California since 2003, it was not until 2012 that PSHB, and fungi associated with PSHB, were recognized as potential threats to California avocado growers. Dr. Richard Stouthamer’s lab at the University of California Riverside (UCR) discovered that beetle samples from Vietnam had identical DNA fingerprints to the California PSHB beetle indicating that Vietnam was the most likely origin of the California pest.