As the California avocado season moves into full swing, retail promotions with targeted retailers pique consumers’ interest in the fruit as harvesting volumes swell during the height of the season. The following are examples of California avocado promotions that took place from April into mid-June.

At 162 Sam’s Clubs units located in regions west of the Mississippi, digital demos including a dedicated fixture on the floor with a QR code linking to a custom video drove incremental volume during a transitional period for the retail chain. Promotions included signage featuring the California Avocados brand logo and messaging with ample space dedicated to the more than 100 pounds of California avocados on the display fixture. This event, which was held from April 24 – April 30, was instrumental in driving California avocado distribution in areas that have not traditionally merchandised California fruit for Cinco de Mayo timing. More than 18 million Sam’s Club members trafficked the participating locations during this timeframe with sales results indicating 22.4% of purchasers were first-time avocado buyers at Sam’s Club. The promotion helped solidify early harvest volumes leading into Cinco de Mayo and began the process of sharing California avocado messaging with the retailer’s customers.

From May 5 – May 12, Schnucks locations shared $1.00 off digital coupons on bagged California avocados via the Schnucks’ website and mobile app. The coupons helped kick off the season with a hot item — bags of smaller sized fruit — showcased during a high consumption period.

This season California avocado growers and shippers requested GEM avocado-specific promotions and determine whether the new variety would be accepted and supported by retailers, and to determine if merchandising GEM avocados in the same produce departments as Hass avocados would contribute to sales successes. The Commission offered GEM-specific point-of-sale materials to support this activity. As an example, from May 9 – June 4, Holiday Market stores located in Northern California (Redding, Placerville, Chico and Lake Tahoe) and one store in southern Oregon sponsored a GEM sales contest — the first of its kind for the Commission. The retail chain — which is a combination of upscale markets and large format grocery stores — featured the GEM fruit in the Commission’s display bins. The Commission produced custom signs outlining GEM characteristics (firm skin for ease of peeling, larger size and creamy delicious texture) and a nutrition sheet to accompany the displays. Holiday Market stores have averaged a more than 20% increase in sales during Hass avocado sales contests, so the Commission challenged them to hit 25% to spotlight GEM. The GEM avocado contest generated excitement for a new California variety in stores.  Fifteen of the 22 stores won awards for increased sales comparing April to May. Overall sales increase was 33.9% and the top two stores had sales lifts over 70%!

Justin Schumann, Director of Produce, Northstate Grocery Company and Holiday Market Stores said, "I really enjoyed the GEM Avocado contest with the California Avocado Commission. All the stores got behind the program and used the Commission’s display bins to drive sales. Every store was up on avocado sales versus the prior month and prior year."

Promotions like the one noted above indicate retailers are willing to promote a new variety and are eager to showcase a “special offering” to their customers. GEM avocado promotions may help growers obtain a good return on investment on the acreage devoted to this new variety. 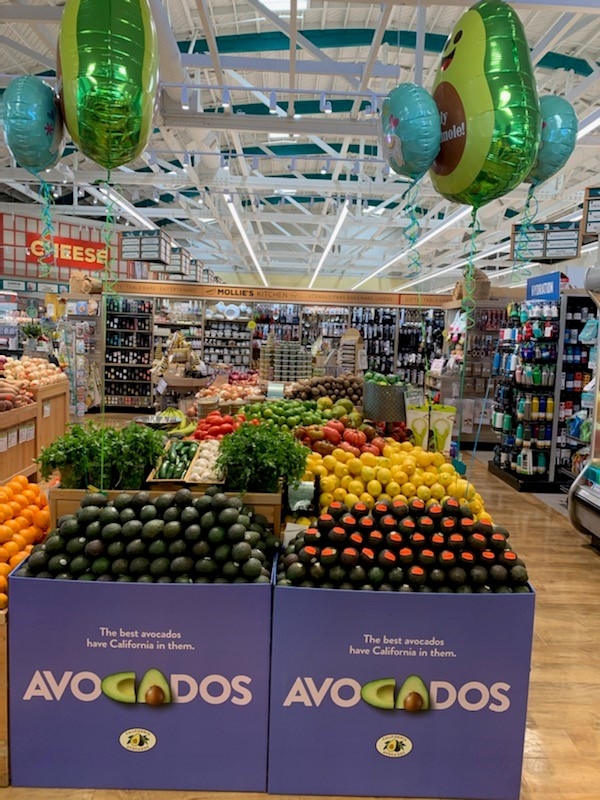 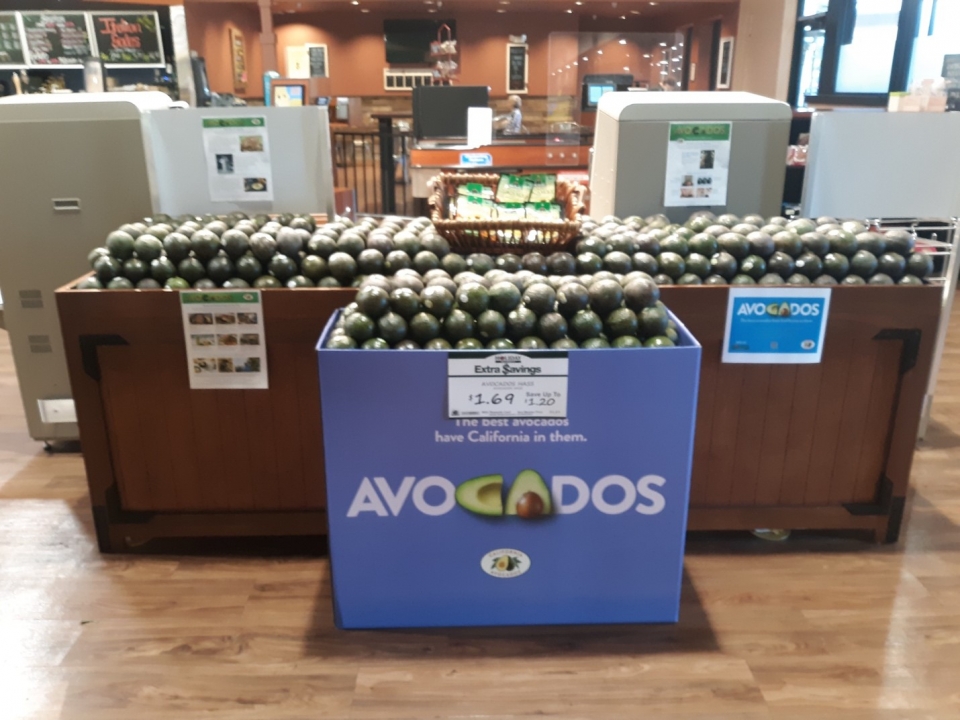 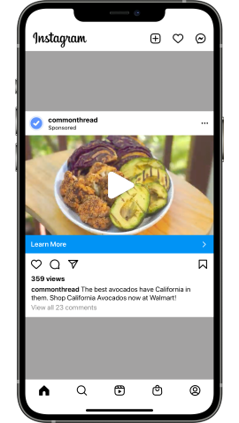