The Commission’s Year-End Dashboard report showcases the marketing team’s fiscal year achievements via a series of key performance indicators. It was presented to the California Avocado Board of Directors at their November meeting and the following are report highlights.

The new “the best avocados have California in them” advertising campaign combined with other marketing activities led to big gains in unaided and aided brand awareness and rebounds in consumer perceptions of the premium fruit. The Dashboard Report showed that the Commission garnered nearly 290 million consumer media impressions via its online, social media and offline advertising efforts, including:

As the pandemic spread across the nation, the lifestyles of Americans began to noticeably shift due to stay-at-home orders and restrictions placed on retailers and restaurants. The Commission successfully transitioned its media plans to engage with consumers where they were — at home. Hulu, a digital television platform, emerged as the Commission’s best performing media site. YouTube was a standout performer with a 60% increase in subscribers and 11.1 million video views, a 270% increase versus the prior year.

While many websites and brands saw steep drops to their unpaid traffic during the pandemic, visits to the Commission’s recipe page grew 36% year over year. As preserving and growing your own foods began trending in the U.S., the “How to Freeze California Avocados” page grew 125% over prior year. Overall, the consumer website had nearly 2.3 million visits, The Scoop blog reported 707,000 visits and visitors spent 5% more time on the site.

Throughout the year the Commission worked on creating an online California avocado merchandise shop designed to increase brand awareness and engagement, especially with the social media audience during the off-season. This  included developing the business model, designing the website and merchandise, sourcing the products and arranging for product fulfillment. Shop.CaliforniaAvocado.com was launched in September and generated a substantial amount of public relations buzz with a total of 45 million impressions. Due to the volatile situation on social media at the time, CAC delayed promoting the site until late November.

Digital and print advertising in the retail trade sector resulted in nearly 28.7 million impressions and an additional 2.4 million in the foodservice sector. Retail PR secured 9.9 million positive impressions, with foodservice impressions at 4.9 million, a 700% plus improvement upon the program goal.

Despite challenges presented by a pandemic and social unrest the Commission successfully engaged with consumers by sharing information and messaging that was relevant and sensitive to their changing needs and circumstances. In a similar fashion, CAC adapted its customer promotions to help support retail and foodservice partners during a tumultuous time while simultaneously keeping California avocados top of mind throughout the season. 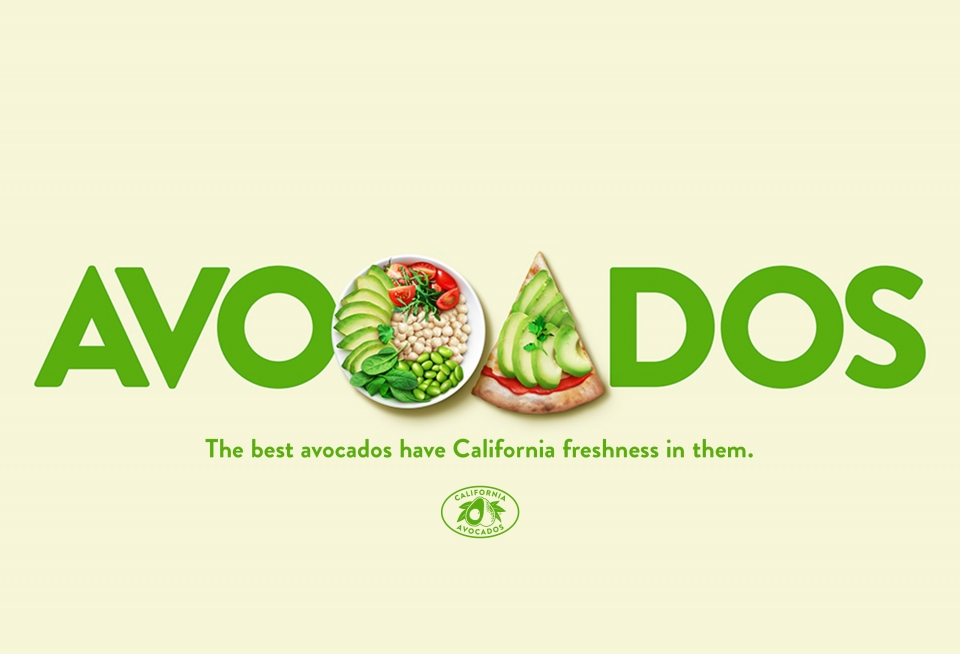 The new consumer advertising campaign “the best avocados have California in them” featured a variety of ads and was extended to fit trade advertising as well. 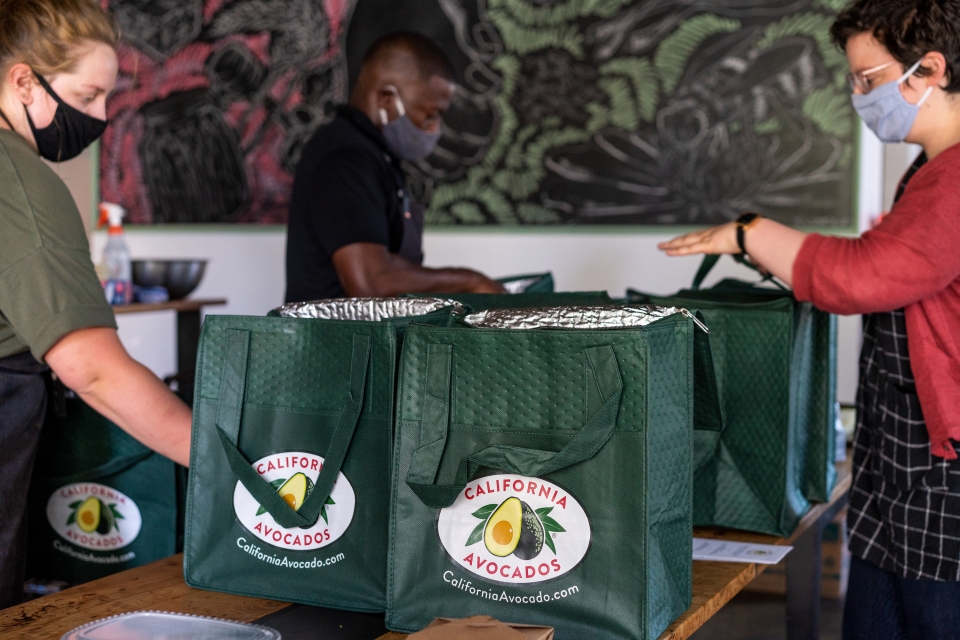 As we continue to recover from the COVID-19 pandemic, consumers are more...