This season the California Avocado Commission (CAC) embarked on a new consumer advertising tactic: running ads on Hulu, a streaming video channel. Hulu is an ideal advertising platform because its quality programming is targetable to California and CAC’s “premium Californian” target audience spends a significant amount of their media time streaming video (21 percent) compared to cable TV, broadcast TV or social media (15 percent each, respectively). In addition, the Commission can run highly targeted ads on Hulu’s TV-like service according to demographics, geography and program genre, and do so in a more affordable manner than traditional or cable television. Hulu also provides expansive ad campaign reporting including impressions, ad served completions, complete rate and clicks.

To reach its premium target audience — broadly defined as consumers ages 18 – 54 who have purchased an avocado within the last six months and have a variety of other traits including being environmentally conscious and willing to pay more for high-quality items — the Commission placed ads within the premium food genre, which includes shows such as Top Chef, Master Chef and Chopped. The 15-second and 07-second California avocado commercials run either as pre-roll video before the scheduled programming, or as mid-roll ads similar to a traditional TV commercial break. The Commission’s premium slate ad, which runs directly before a show, notes the program is “presented by” California avocados.

As part of its integrated media plan to reach targeted consumers, the ads help build awareness of the California avocado season while encouraging viewers to purchase the fruit.  In one of the ads the viewer breezes over the ocean and then soars above “a little taste of paradise”, a California avocado grove, via drone footage. Another ad showcases a grower “walking the walk” in his grove, so California avocado fans can “guac the guac.” Yet another ad evokes the California lifestyle with Made of California illustrations come to life. The Hulu ads began in April and will continue running through August 2019. 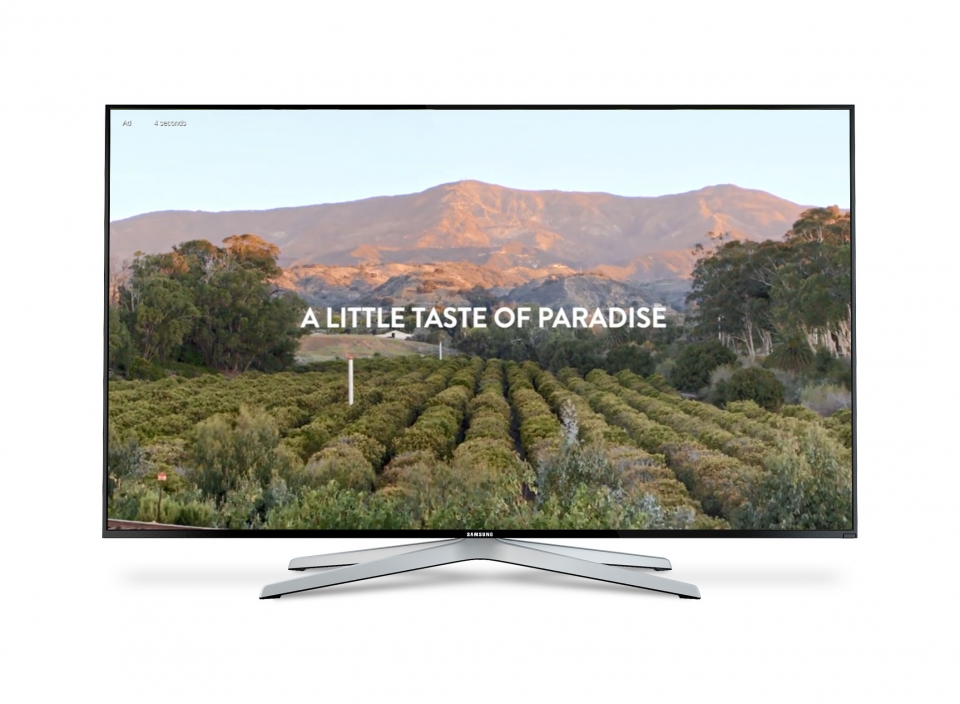 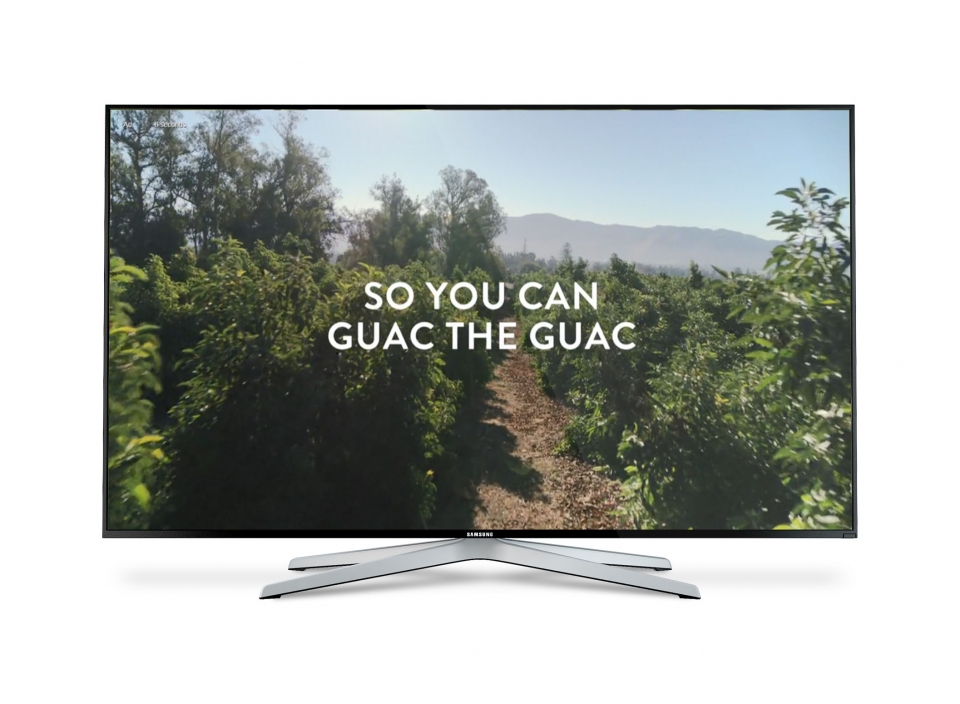 CAC’s targeted consumers view more streaming video than other media forms, making ads like this on Hulu a powerful means of engaging with them. 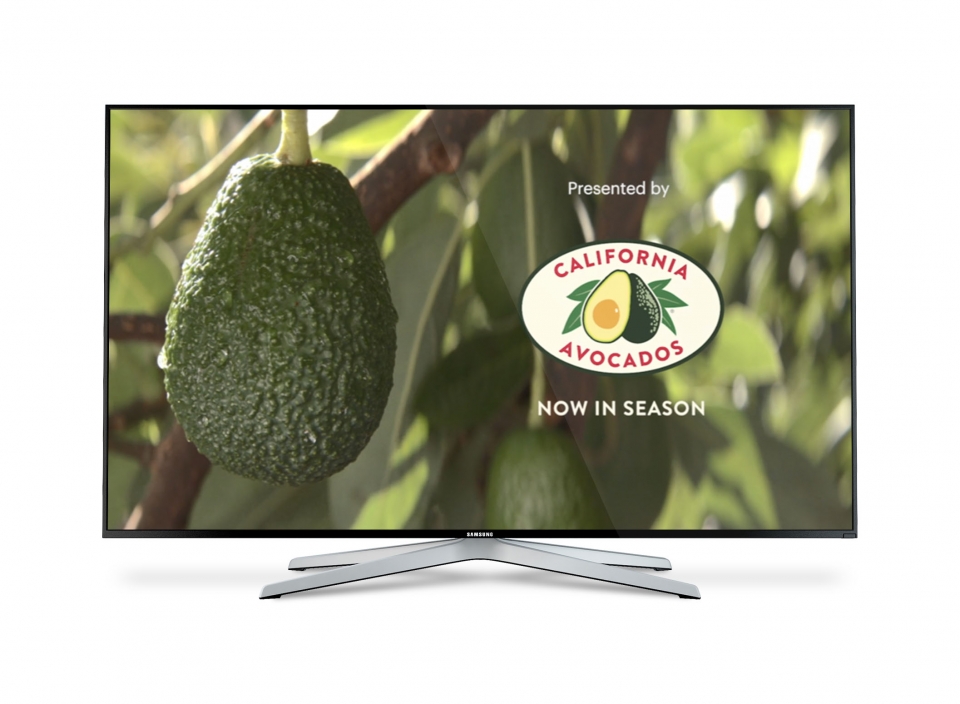 This premium slate ad runs directly before the start of a Hulu program. 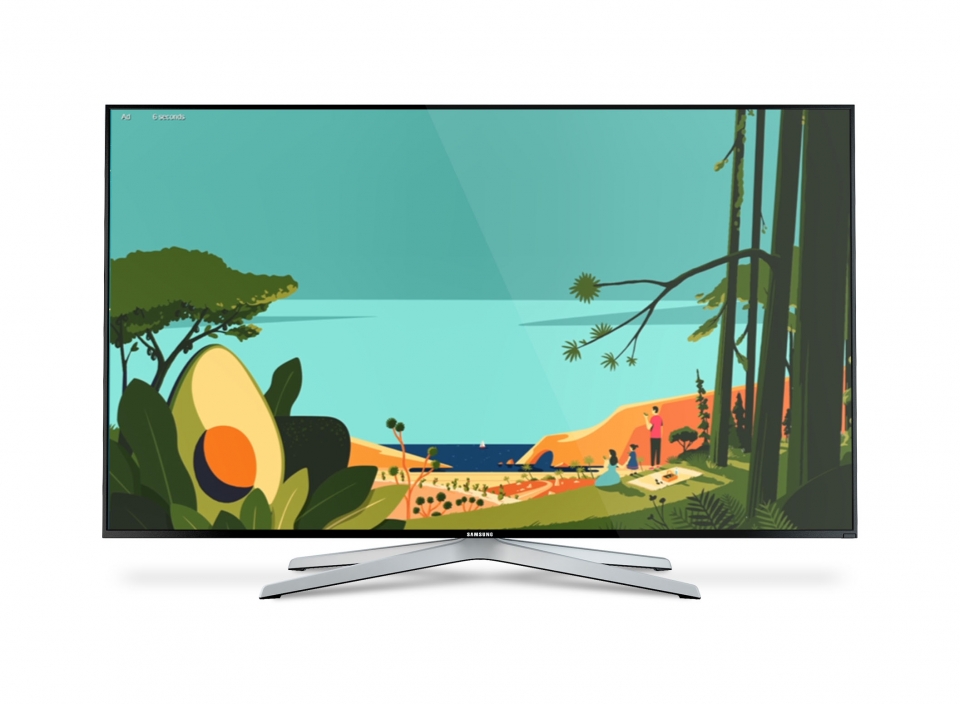 Throughout the month of June, twenty Southern California units of Norm’s...

In past seasons, the California Avocado Commission (CAC) has sometimes...