To help celebrate the passion and potential of the restaurant industry, which has been impacted by COVID-19-related furloughs, the California Avocado Commission (CAC) participated in Flavor & The Menu magazine’s Kitchen Collaborative. The recipe development initiative generated support for restaurant workers and their families while providing the Commission with an opportunity to increase awareness of the fruit among a core foodservice target audience.

By participating in an effort designed to support the hard-hit restaurant industry, the Commission generated goodwill, strengthened relationships with chefs and raised awareness of California avocados’ versatility among a core target of the foodservice industry. 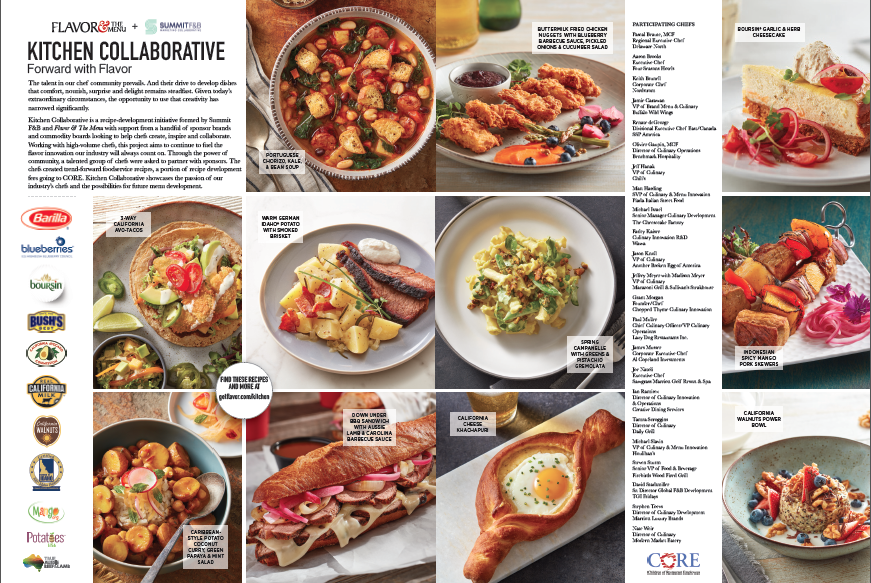 The 3-way California Avo-Tacos were showcased in a May/June issue print ad. 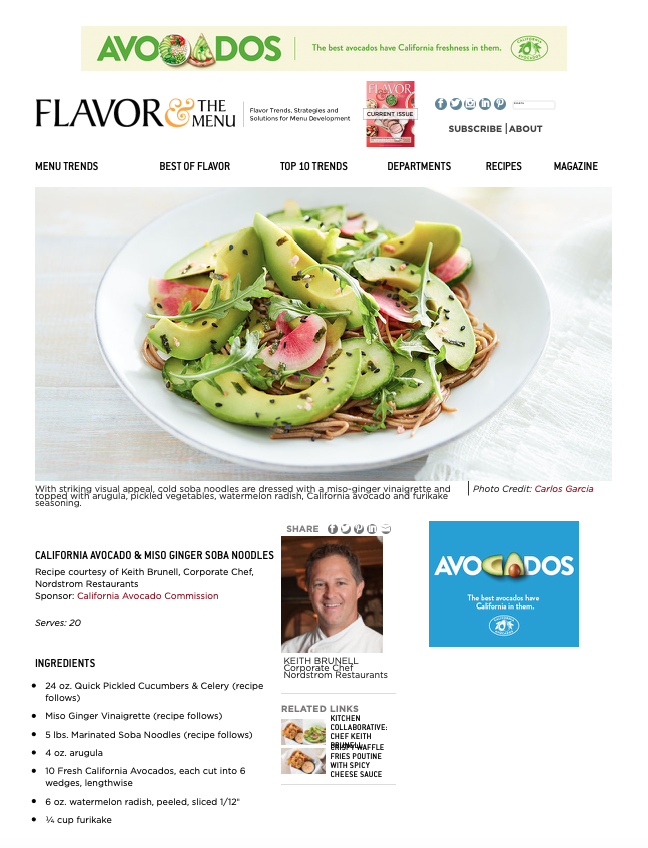