From June 15 – 19, the first-ever produce industry virtual trade show, “United Fresh 2020 Live!” took place with participants from around the world. The California Avocado Commission (CAC), always a marketing innovator, felt it was important to take part in the event to learn from the virtual program and apply that knowledge to potential future virtual events. “While CAC would prefer to engage with customers and industry colleagues in person,” noted Jan DeLyser, CAC vice president marketing, “being a pioneer in the virtual trade show provided an opportunity for visibility, interaction and learning for our team at a relatively low cost.”

Prior to the event, the Commission distributed a press release inviting industry members to join them at their virtual booth and participate in CAC’s daily webinars. The virtual booth featured CAC’s advertising and included tabs that allowed visitors to view CAC advertising and chef videos as well as view and download sell sheets and non-confidential program material. Commission representatives were able to engage with some trade partners – albeit briefly – and hear their opinions via general sessions, workshops and networking events.

A first of its kind for the industry, the virtual event utilized technology that is likely to stick around after COVID-19 recedes. The virtual networking events included forced breakout groups that encouraged attendees to meet people they didn’t know, thus broadening attendees’ opportunities to connect with new peers. One major retailer noted that he is getting used to video calls and now prefers them to voice calls because he can see people’s expressions. 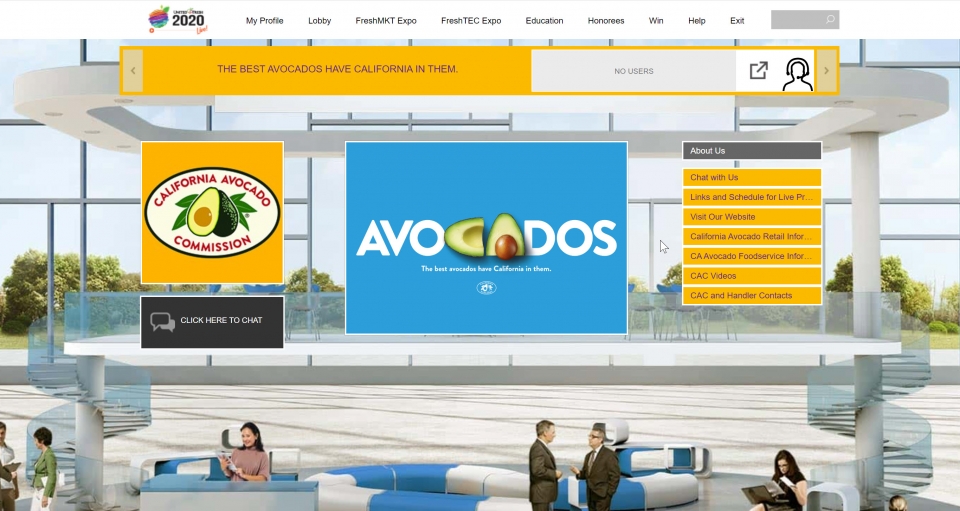 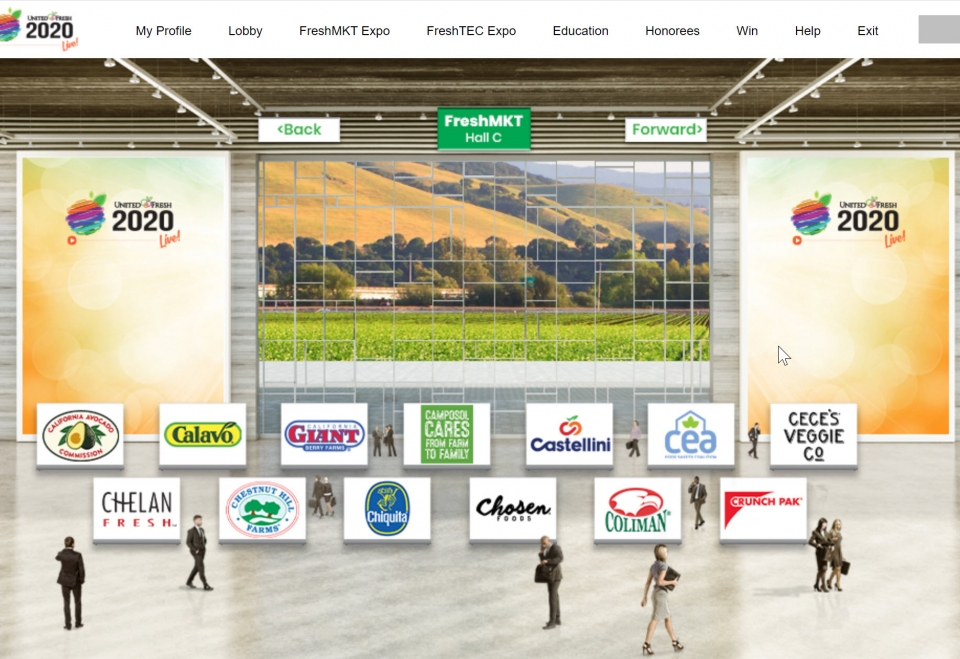 Virtual booths were listed in alphabetical order in a virtual hall. 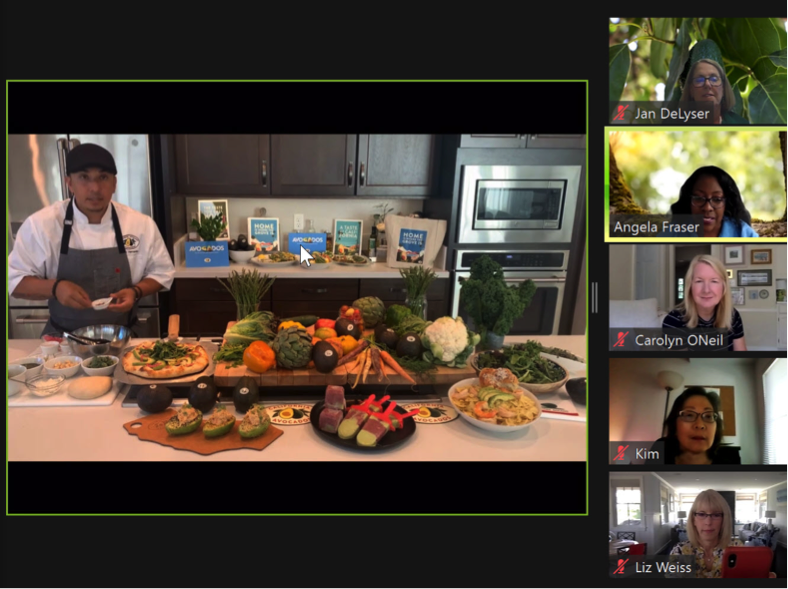 Live presentations by Jan DeLyser and the marketing team, along with chef demonstration videos, were a distinctive supplementary activity that CAC offered during United Fresh 2020 Live!