Chef Malarkey developed Dungeness Crab Stuffed California Avocado and Cast Iron California Avocado and Peppercorn Filet Mignon with Broken Chipotle Vinaigrette recipes for the virtual cooking class to demonstrate the versatility of the fruit. Each participant received fresh ingredient boxes, including California avocados, ahead of the event so they could prepare the meals alongside Chef Malarkey from their home kitchens. In doing so, participants had the opportunity to develop California avocado recipe photos and videos for their social media channels that they could easily share with their fans to celebrate the official start of the season.

The Commission also partnered with Daniella Malfitano — chef, cookbook author and culinary personality — to serve as moderator for the event. As the public member on the California Avocado Commission Board of Directors, she has developed a wealth of knowledge about the benefits of the fruit that she engagingly shared with attendees during the event.

During the virtual cooking class, the Commission unveiled a new video, “California Avocados — History, Growers and Culture,” that provided attendees with a look at the fruit’s rich history, the commitment and dedication of the growers and the ways in which avocados have made their mark on California culture.

By inviting these retail contacts, brand advocates and third-party reporters from national, regional and local consumer and trade outlets, the Commission was able to cultivate important relationships while encouraging the attendees to keep California avocados top of mind for upcoming relevant stories. Ten of the media attendees shared their season opener experiences on both social and traditional media channels, resulting in more than 34 million consumer public relations impressions. Chef Malarkey also shared his California avocado-inspired recipes with his more than 35,000 followers on Instagram. The content generated by these respected and credible industry members allowed the Commission to expand its reach to various lifestyle and food consumer audiences in an authentic manner.

The virtual cooking session also led to articles in The Produce Reporter and Fresh Plaza trade newsletters, generating 36,000 impressions. In addition, reporter Pamela Riemenschneider shared her experience with a video on her YouTube channel. 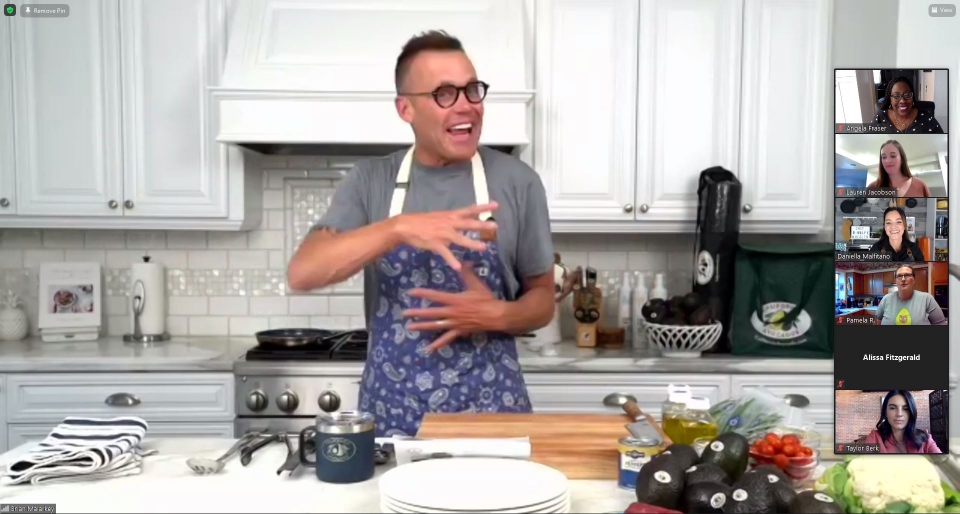 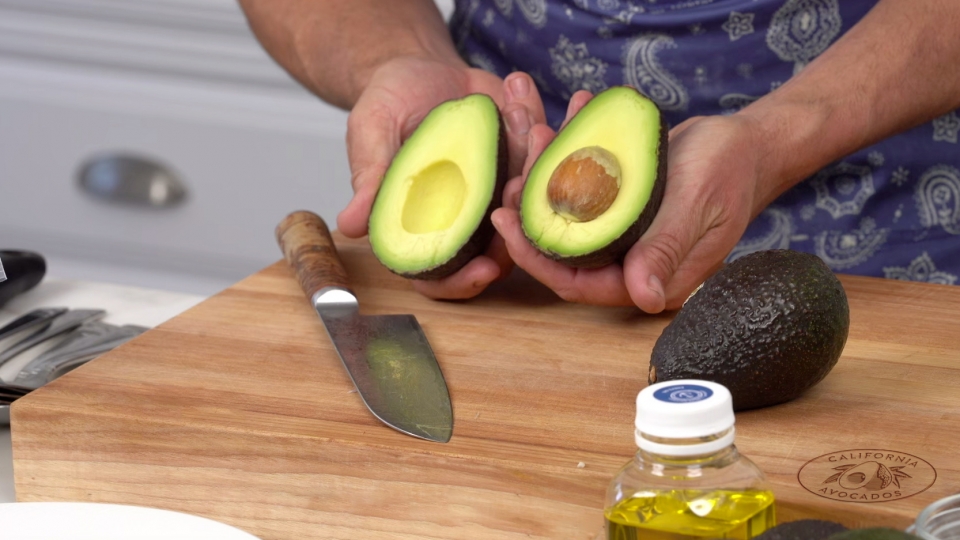 Chef Malarkey demonstrated how to safely cut California avocados while celebrating the start of the avocado season with virtual cooking class attendees. 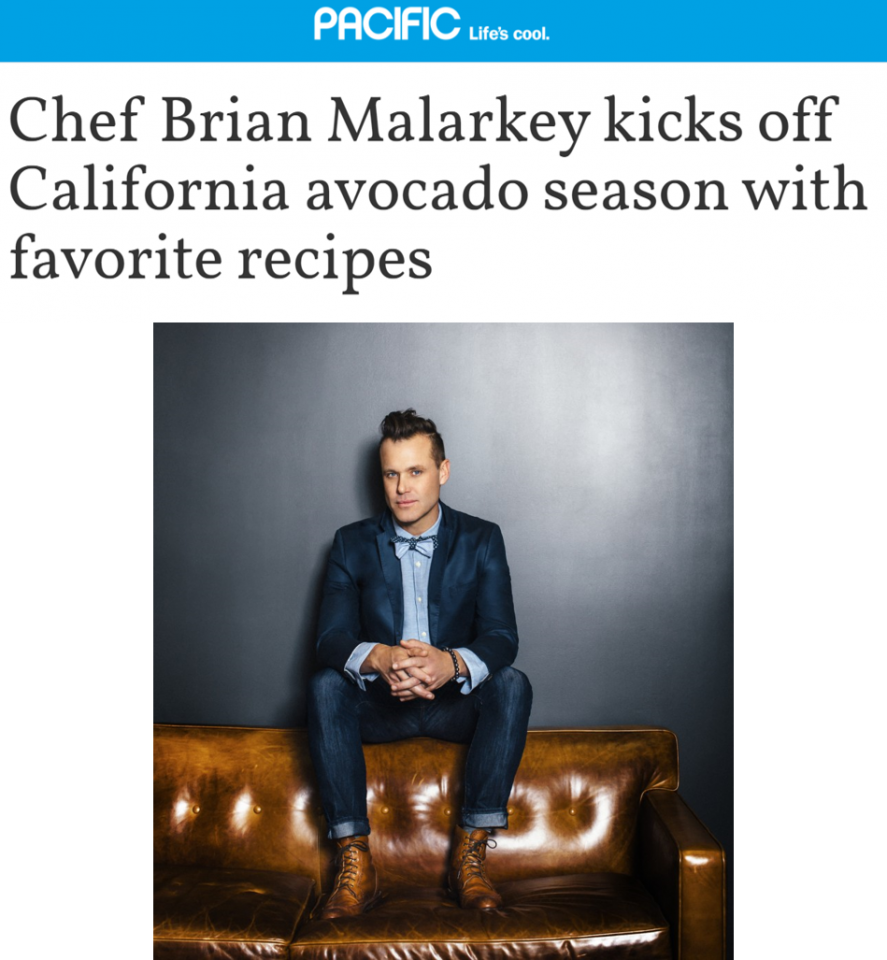 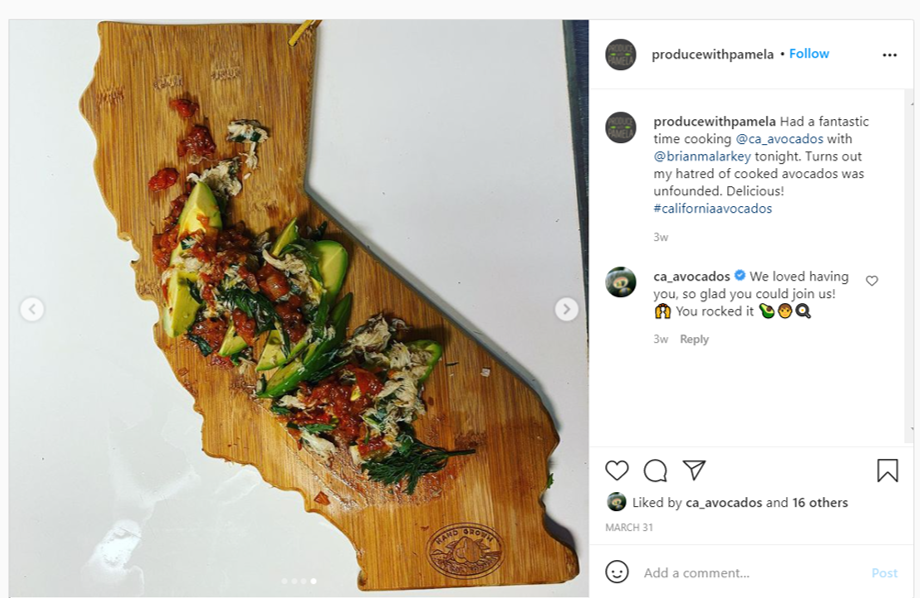 One of the media attendees shared this eye-catching photo from the virtual cooking class on Instagram.

As we continue to recover from the COVID-19 pandemic, consumers are more...