The California Avocado Commission’s (CAC) season opener program is essential to generating excitement and awareness about the start of the California avocado season. Combined, CAC’s robust media outreach, public relations (PR) and consumer advertising campaigns engage consumers across multiple platforms and encourage them to enjoy the fruit in a variety of dishes, meals and recipes during peak season.

The Commission officially kicked off California avocado season in San Francisco at The James Beard Foundation’s Taste America events at the beginning of March. More than 500 Beard Foundation members, award-winning chefs and other food and restaurant industry stakeholders attended the celebration. CAC sponsored and attended the Foundation’s Raising the Bar Reception and Gala Dinner where guests dined on a savory tart of California avocado created by James Beard Award Winning Chef Charleen Badman. The tart, which was a hit with attendees, also was featured in the Commission’s season opener press release and a mat release distributed to regional markets for syndication across a number of outlets statewide. CAC’s Artisan Chef Partner Charleen Badman, who resides in Scottsdale, Arizona, created this unique recipe on behalf of the Commission to showcase the taste, texture and versatility of California avocados.

The Commission’s PR team worked in conjunction with the trade PR and foodservice teams to make the Taste America event a success. Thus far, the season opener press release has generated 4,011 placements and more than 113 million impressions.

The PR team also expanded their online programs this year by working with six blogger advocates. Each of the respected foodie, lifestyle and wellness bloggers began developing California avocado-centric content, photography and recipes in March. The bloggers include:

In addition, the Commission ran :30 pre-season, pre-roll video advertisements that automatically play prior to a featured video. The consumer ads, which can be viewed on both mobile and desktop devices, first ran on the Channel Factory (hosted on YouTube) beginning February 10. In March, the pre-roll video ads began running on Conde Nast, Hulu, Tastemade, Pandora and Spotify, then followed with ad placement on Viant beginning April 10. The reach of these ads, which target consumers on digital video and music channels, are tracked by the Commission and placement will be adjusted throughout the season to optimize their performance. One of the pre-roll videos can be viewed here.

Haley Davis of Brewing Happiness swapped butter for a creamy California Avocado to create a Hazelnut Chocolate Spread with a thick and luscious texture. 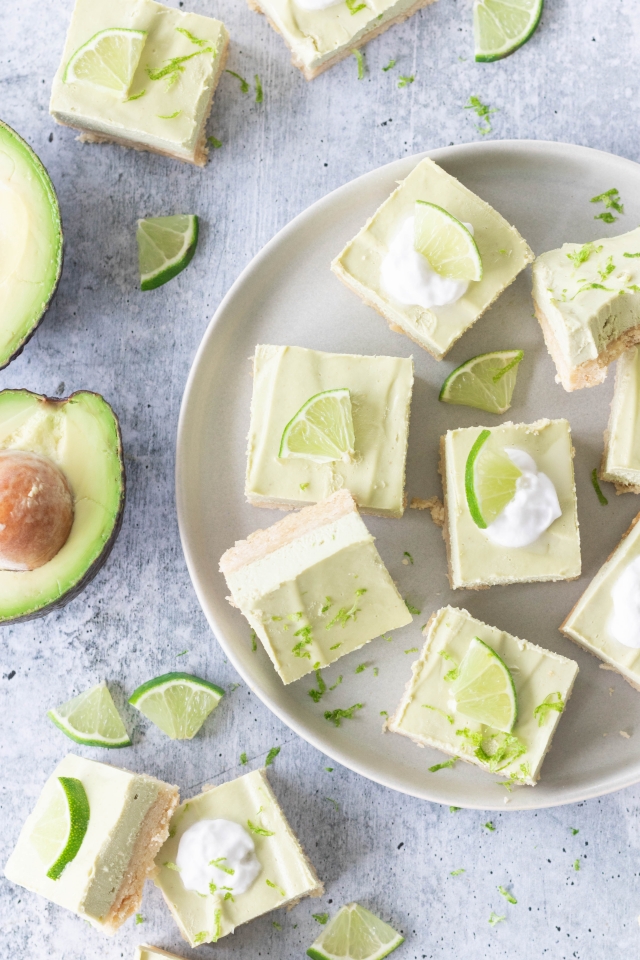 Elaine Gordon of Eating by Elaine created Vegan, Grain-Free Key Lime Pie Bars with California Avocados that have a cool silky texture atop a sweet, crumbly and buttery grain-free crust.

Over the past several years, the California Avocado Commission has utilized its...

Since 2018, the recipe section of CaliforniaAvocado.com has received an average...