On December 1, the California Avocado Commission’s animated “Summer” advertising from “The best avocados have California in them” campaign was awarded a gold prize at the Bowery Awards. The ad, which shows animated California avocados sunbathing around a swimming pool and going down a slide into the pool, won gold in the Film Craft/Motion Video: Discipline — Animation category. The Bowery Awards, named after a New York City area that is famous for being a hotspot for creativity and culture, is a new virtual competition for professional creatives who work independently within the commercial world.

The Commission partnered with FOREAL, a design team based in Germany that focuses on high-end Computer-Generated Imagery animation, illustration and art direction, to craft a 15 second, CGI animated video based on their static “Summer” campaign piece. By partnering with the Commission, FOREAL was eligible to participate in the new competition and generate industry-wide awareness for the California Avocados brand.

CAC’s “Summer” ad also was very well liked by avocado shoppers. In June, participants in an independent Instapanel study reviewed examples of the Commission’s ad campaign executions and the “Summer” artwork was the “most liked” and “least disliked” concept, with an 88% rating of 4 or 5 and an average score of 4.30. “Summer” was among the three 15-second videos that performed strongest in likability and visual appeal. The summer setting of this ad spoke directly to many panelists — with some specifically saying the ad made them excited about summer.

Further, the “Summer” ad spot was most associated with key positive attributes: fun, memorable, imaginative, exciting, energetic, inviting and friendly. Notably, respondents were 20% more likely to view “Summer” as entertaining in comparison to the other spots that featured California avocados.. Many panelists liked the direct connection between the ad, California and the avocados sunning themselves around the pool. As Vanessa, a panelist from Oregon, noted, “I loved the little characters, and …how they’re tanning. It makes you really think of California because when you think California you think beaches…sun…them just chilling next to the pool, then it has the CA stand out again, and it perfectly reminds you of avocados.”

Ultimately, the “Summer” ad has proven itself a winner — by both advertising industry and consumer standards. The insights gained by the consumer test panel and the recognition by the creative collective of the Bowery Awards provides the Commission’s marketing team with valuable direction for the 2021 marketing season. 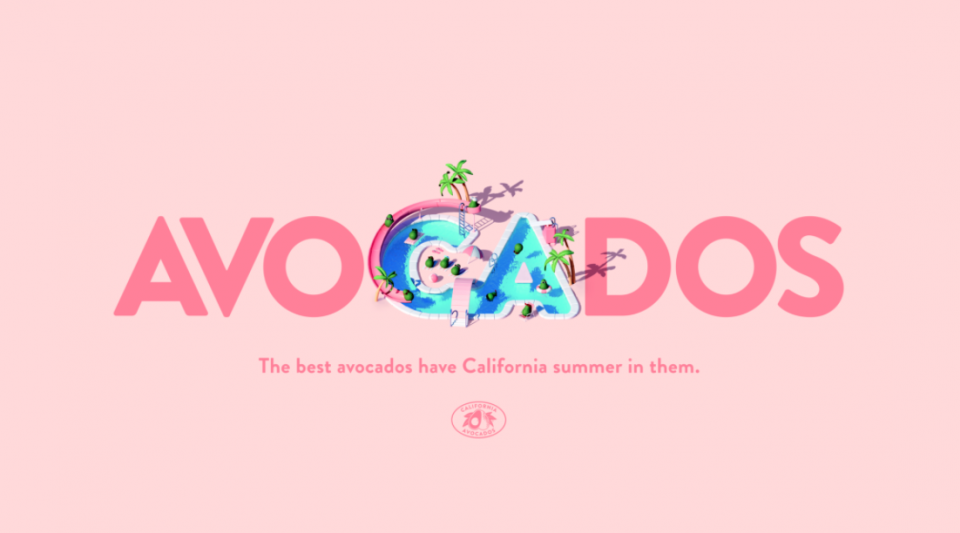 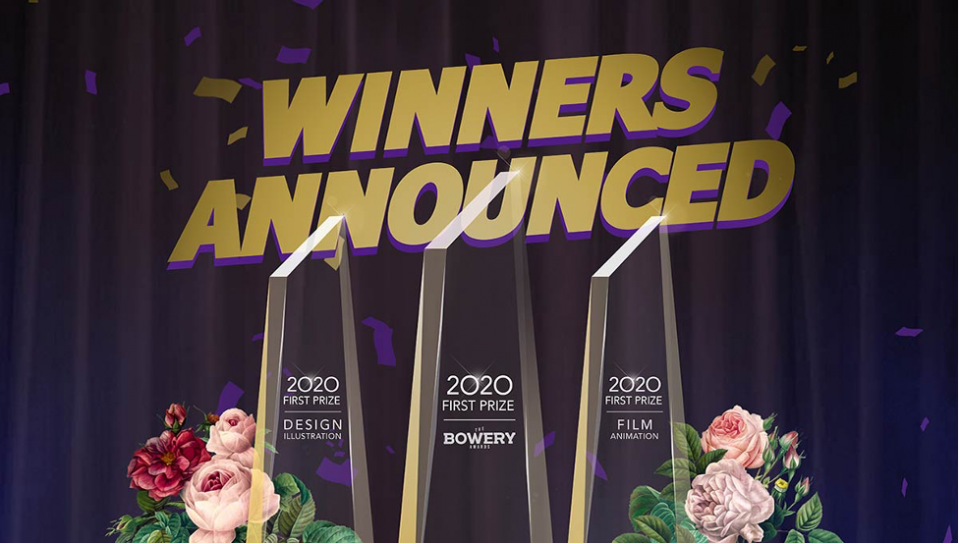