To generate excitement about the 2021 California avocado season, members of the California Avocado Commission foodservice team attended two virtual conferences to learn about flavor trends in the foodservice industry as well as to showcase the benefits of the Golden State fruit, while networking with key decision makers.

The Worlds of Flavor: World Kitchens, World Tables virtual conference took place November 10 – 13 attended by menu developers and decision makers from non-commercial foodservice operations, independent restaurants and chains. The Commission’s foodservice team presented a mix of pre-recorded food demonstrations and participated in live Q&A sessions hosted in a virtual sponsor “booths.” The team also joined two-minute online networking sessions where they were randomly paired with operators and given the opportunity to highlight the benefits and seasonality of California avocados.

At Flavor Experience, which took place from December 1 – 2, California avocados were featured in a dedicated eight-minute sponsored segment of the conference program. CAC foodservice team members shared pre-recorded food preparation videos and took part in a Q&A session. They also met one-on-one with key contacts in a series of arranged “speed dating” meetings. The Commission’s sponsor content was rated “best in show” in a survey of more than 100 attendees and cited as both memorable and useful.

Both events provided the Commission with opportunities to keep fresh California avocados top-of-mind with professionals looking for new ideations for their menus and established the potential for continued and new promotional partnerships for the 2021 season. 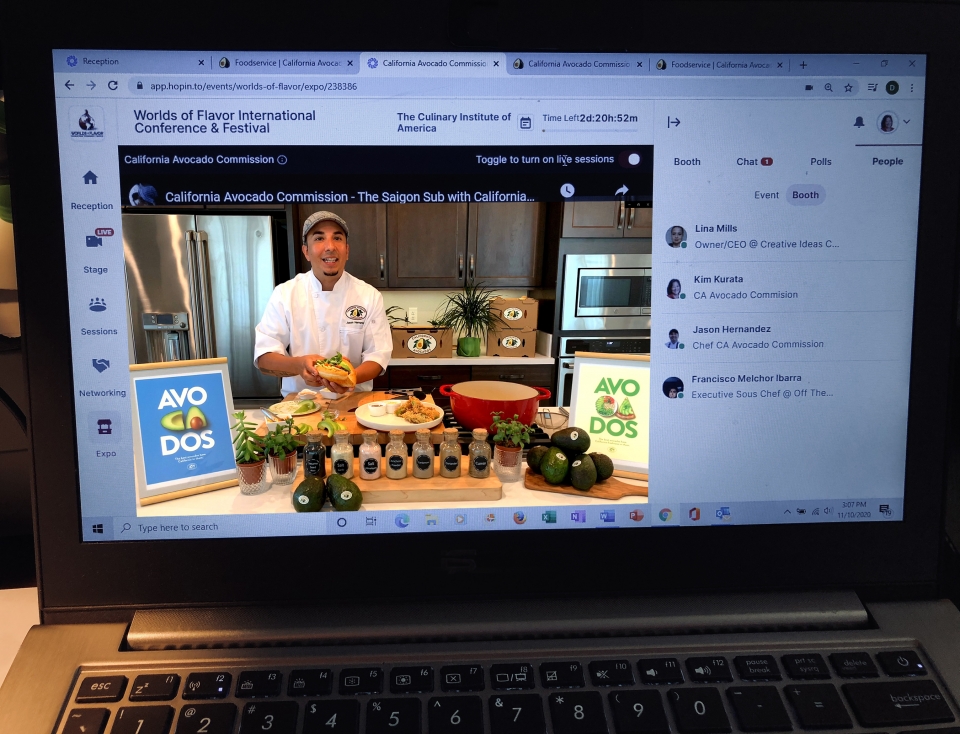 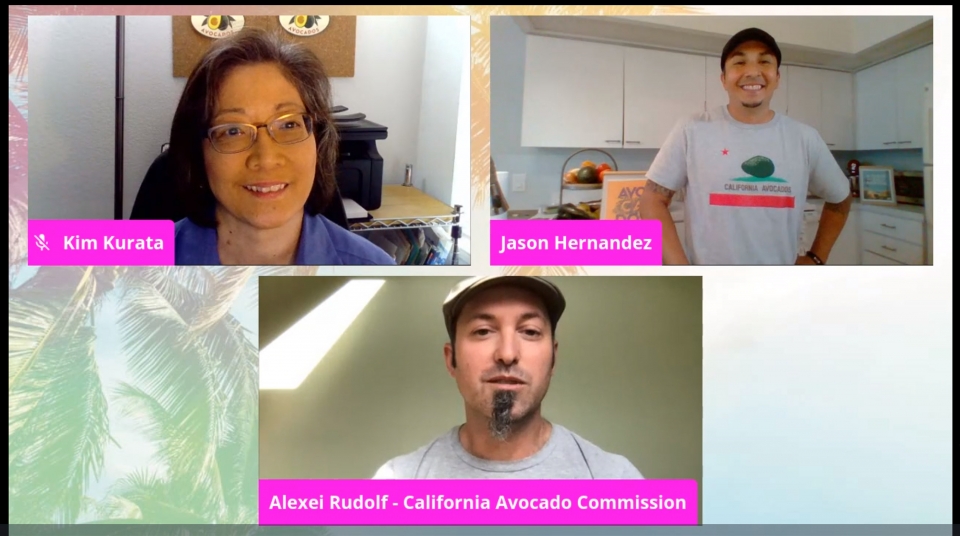