Leading up to California Avocado Month, the California Avocado Commission hosted a crowd sourced recipe contest in which consumers creatively showcased their love for the fruit. With stay-at-home orders and continued safety measures heightened at the beginning of the year, the recipe contest provided the Commission with a means of engaging with consumers and leveraging the ongoing trend of cooking and enjoying meals at home.

The recipe contest encouraged consumers to get creative in their kitchen and discover new ways of preparing California avocados. The submitted recipes were evaluated by a judging team, with a handful of recipes selected for tasting. The winning recipe — California Avocado and Shrimp Pizza by Mary Beth Porucznik of El Cajon, California — was featured in a Modern Luxury photo and video shoot. Three finalist recipes also were featured with a photography session. The winner was awarded a $400 gift card and California avocado prize pack from the Commission, as well as a $1,000 check from Modern Luxury. The finalists each received a California avocado prize pack.

To celebrate California Avocado Month,  the winner and finalists were showcased in a press release and through an extended media outreach in their home markets of El Cajon, Oakland, San Diego and Whittier. The winning recipes, which demonstrated the versatility and premium quality of the fruit, also were posted to CaliforniaAvocado.com to encourage incremental usage. Overall, media coverage of the winner/finalist announcement and California Avocado Month celebrations resulted in more than 45 million consumer public relations impressions.

Through the partnership the Commission also sourced more than two dozen new recipes, which are now the property of CAC, and secured high quality recipe images of the four chosen recipes, as well as a promotional video of the winning recipe. These assets will be used in the future to continue to drive awareness of California avocado season and inspire consumers to enjoy preparing the fruit at home. 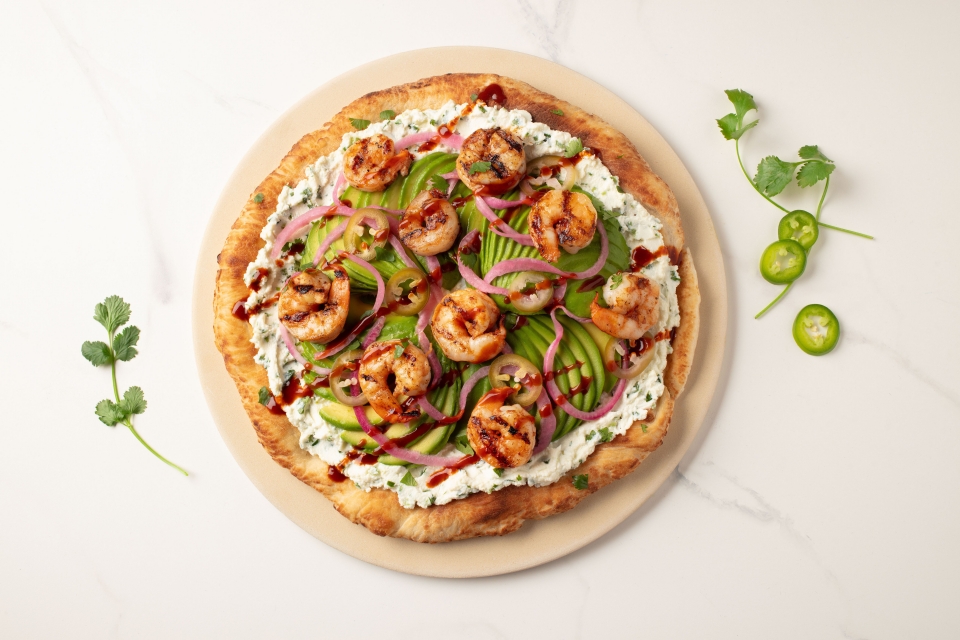 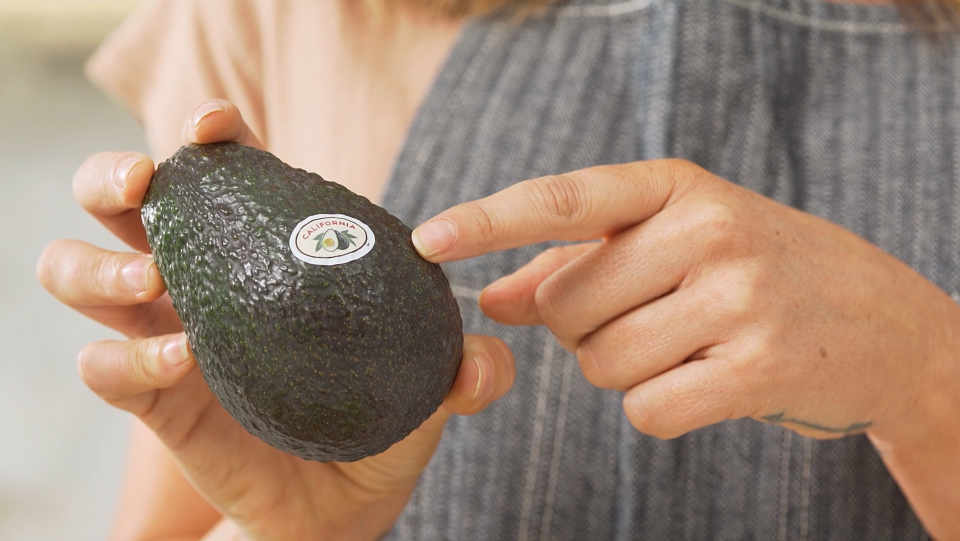 In a video featuring the winning recipe, Chef Nikki Martin highlights how the best avocados have California in them. 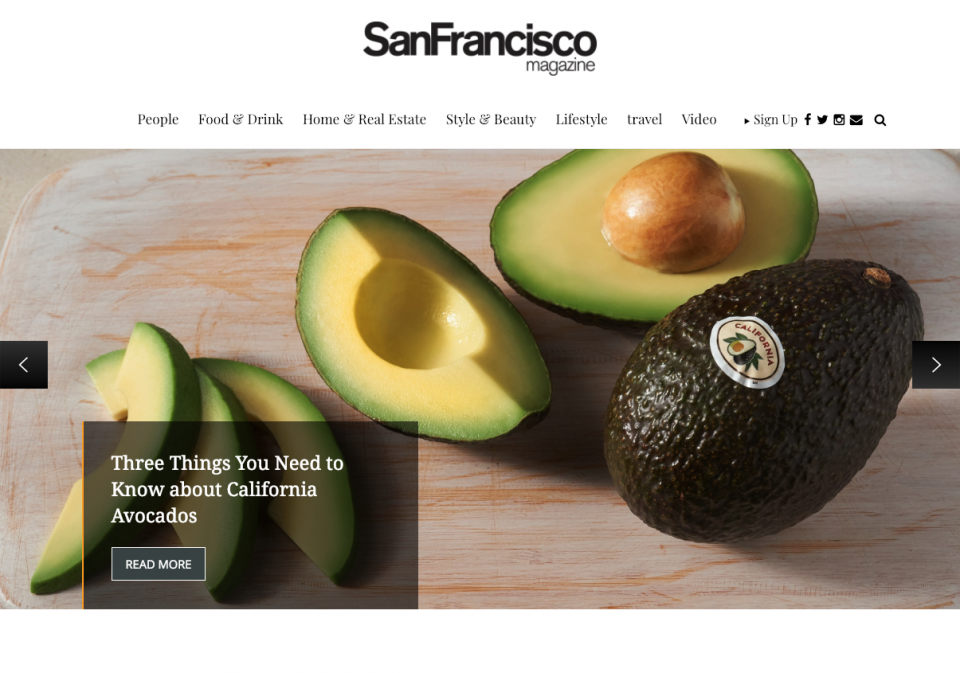 One of the Modern Luxury articles on the San Francisco Magazine home page highlighted important facts about California avocados while promoting the recipe contest.