With consumer lifestyles impacted by the COVID pandemic, the California Avocado Commission (CAC) adjusted its marketing and advertising campaigns, prioritizing digital and social media channels with the most growth and impression levels and rescheduling outdoor campaigns for later in the season.

Beginning in February, the Commission launched its targeted advertising campaigns in Arizona, California, Colorado, Nevada, Oregon, Utah and Washington with a steady volume of geo-targeted media running across various channels and a large portion concentrated in digital video. One of the most effective channels has been Hulu with more than 18 million impressions generated in May alone. To celebrate National Avocado Day on July 31, CAC will air uplifting, custom California avocado video spots on Hulu that are expected to generate an additional 3.4 million impressions. 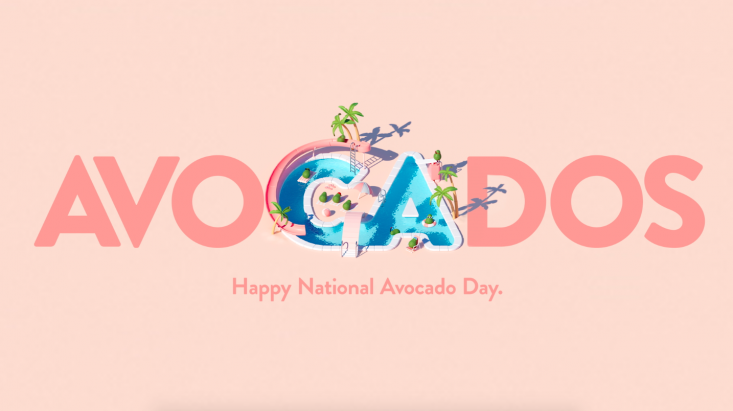 Click on the image above to view the :15 Hulu spot.

To reach consumers on digital music platforms, CAC has created custom integrated media to run on the popular Spotify and Pandora stations. On Spotify, ads are paired with an exclusive “California Vibes” playlist. On Pandora, listeners can interact with stop motion versions of the Commission’s California avocado Sunshine, Dreams and Coast creative.

High impact outdoor billboards are appearing in July as California continues to reopen. In mid-July the Commission launched a highly unique billboard along the 90 freeway in West Los Angeles that uses patented technology to transform a day version of the billboard into a different, illuminated version at night. In San Francisco, the Commission will have a massive traveling billboard in place — with a BART train wrap. To round out the promotion, from July 20 – August 16 a billboard near Pacific Beach in San Diego will feature the California avocado ad campaign.

To measure the impact of the creative campaign’s video assets on consumers, the Commission conducted a survey using InstaPanel that measured consumers’ perceptions prior to and after exposure to the ad creative. According to the creative testing study, the campaign had a positive impact on both consumer perception of California avocados and the likelihood they would purchase them in the future. Highlights from the study include:

Findings from the study will be utilized to evaluate creative video concepts that will help optimize and inspire creative for the next campaign iteration. 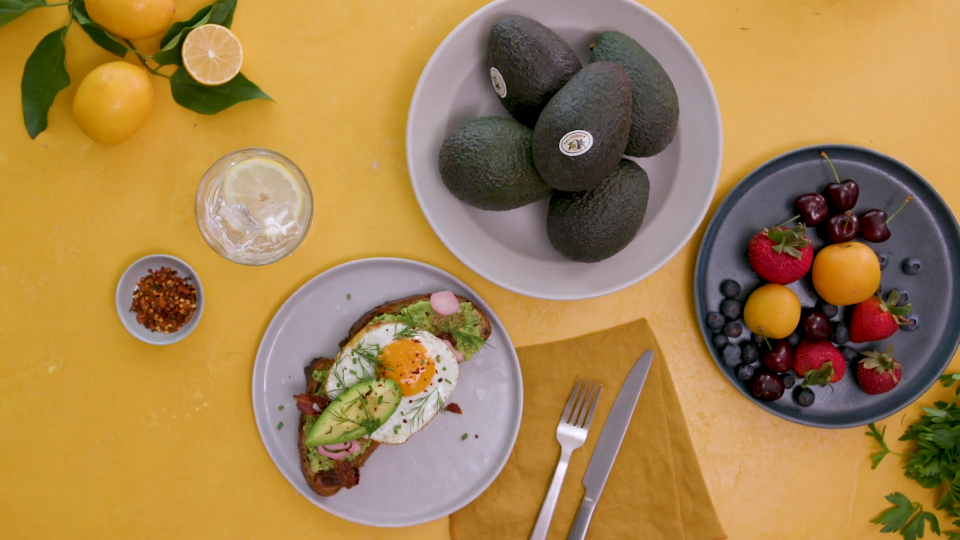 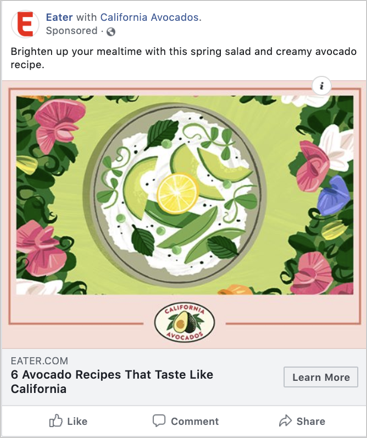 At night, the daytime billboard transforms to an illuminated nighttime version. 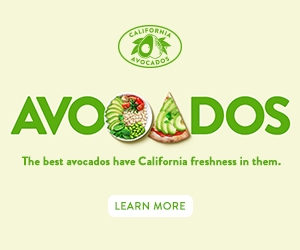 Throughout the month of June, Ike’s Love & Sandwiches, a sandwich chain...

California Avocado Month celebrates the versatility and freshness of premium...

Throughout the month of June, twenty Southern California units of Norm’s...