In an increasingly competitive global market, it’s more important than ever to showcase “The best avocados have California in them.” The California Avocado Commission’s reprised consumer ad campaign does just that with creative designs that playfully illustrate the California lifestyle. Fresh off the success of last year’s successful consumer ad campaign debut, the Commission has extended the campaign with newly crafted creative that will be showcased via traditional and digital media channels.

The Commission chose a dozen new attributes for the campaign that are illustrative of the Golden State lifestyle and state of mind — California, colors, creativity, culture, drives, hope, kindness, sights, skies, taste, waves and wonder. In addition, CAC partnered with 10 new artists who will bring to life the CA in avo-CA-dos with unforgettable artwork. A beach-themed campaign video notes, “The best avocados have California sights in them,” while another California-roll-sushi-themed video demonstrates “The best avocados have California taste in them.”

The consumer media program will reach targeted consumers in Arizona, California, Colorado, Nevada, Oregon, Utah and Washington. Pre-season media launched on February 8 with a series of video ads released on the Commission’s YouTube channel. As consumers view foodie and trending content on this platform, Commission videos featuring “The best avocados have California in them” creative are promoted on their screens. The Commission expects strong and positive results from its YouTube content based on the success the channel had in 2020 when the Commission secured nearly 22 million views.

To reach premium culinary audiences, the Commission has established new partnerships this year with the Food Network and Tremor Video. On Tremor, targeted video ads will run through Connected TV and second-screen devices and will include “Where To Buy” banner overlays that drive consumers to the closest retail location carrying fresh California avocados.

The Commission also will engage with Premium Californians as they listen to their favorite music on Pandora and Spotify. The consumer media campaign will be rounded out in June by out-of-home placements in four major California markets — Los Angeles, Orange County, San Diego and San Francisco — which are expected to garner 14.9 million impressions. 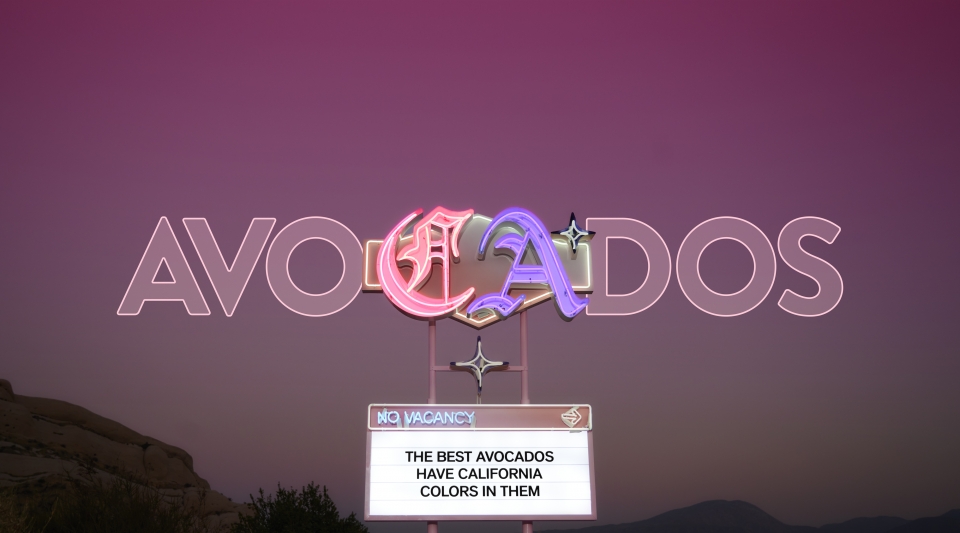 The creative word play with “avoCAdos” helps consumers remember the California campaign when shopping for avocados. 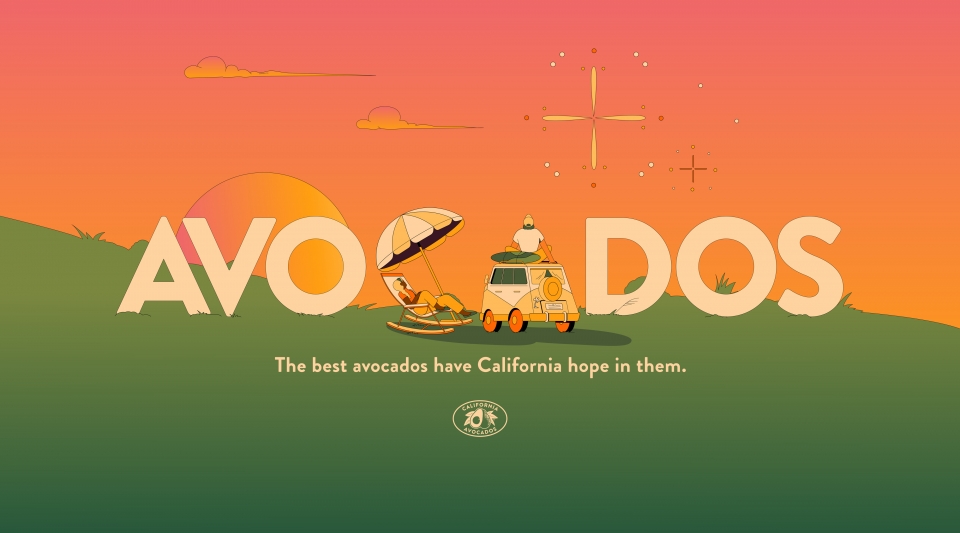 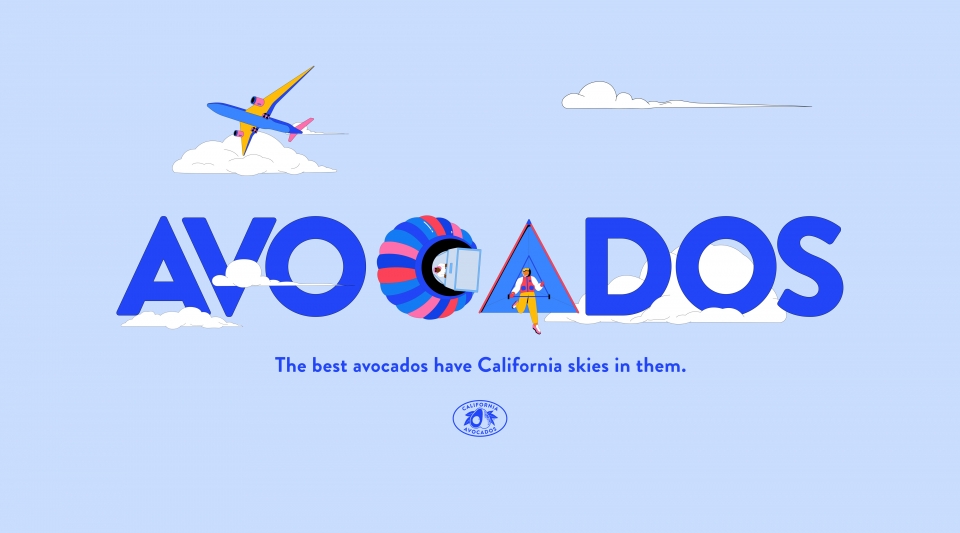 “The best avocados have California in them” campaign, featuring this “Skies” artwork, will be shared across traditional and digital channels.

Throughout the summer, Wahoo’s Fish Tacos and Nordstrom Restaurant Group are...

As the California avocado season moves into full swing, retail promotions with...