In past seasons, the California Avocado Commission (CAC) has sometimes sponsored Cinco de Mayo and Memorial Day retail sales and displays contests to promote the fruit during the holidays. With the onset of the COVID-19 pandemic and produce departments working overtime to keep up with high consumer demand, changing labor situations and fluctuating supply levels, the Commission decided to recognize these essential workers for their efforts rather than burden them with producing creative contest displays.

The Commission created kits for regional retailers in California and Oregon that contained California avocado-branded hats, key chains, avocado spreaders and cups, as well as gift cards staff could use for a well-deserved pizza lunch or coffee-fueled breakfast. Each kit also included a personal note on behalf of California avocado growers thanking retail staff for their extraordinary efforts during challenging times.

The Commission worked with a Walmart agency on recipe videos and ad creative featuring the California Avocado brand logo and assets. The video ads were served up on the Walmart app, Walmart.com and Walmart ad networks and generated more than 4 million impressions across multiple touch points.

During the month of July, more than 200 HyVee Registered Dietitians (RDs) at 225 stores have been promoting the health and wellness attributes of California avocados in-store and on their social channels. Thus far in July, HyVee RDs have appeared on the HyVee TV channel, secured a spot on a CBS station in Minneapolis and featured CAC-attributed recipes on their websites.

By recognizing the efforts of retail workers during the early season, the Commission was able to provide support to essential workers at a critical time. As stores and consumers adjusted to the new reality of COVID-19, CAC then moved forward with front-page flyer promotions, online weekly ads and social media posts to drive awareness of California avocados’ availability and their health benefits in order to drive sales throughout the season. 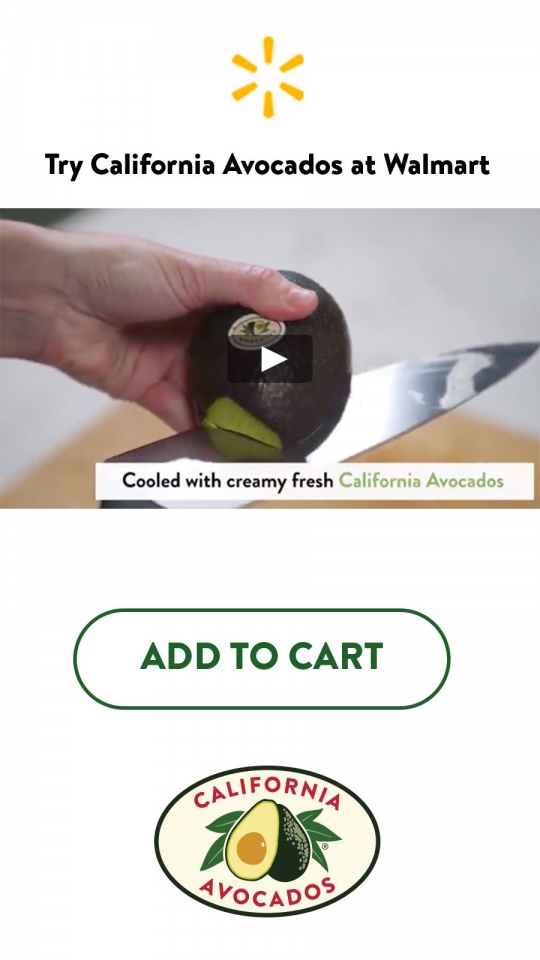 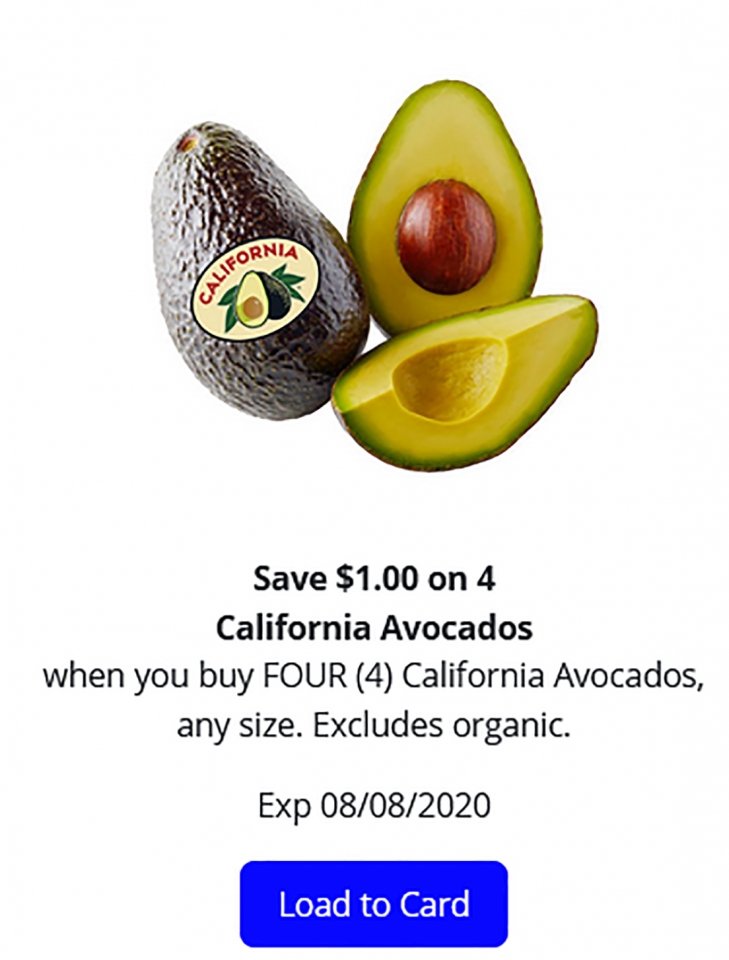 Kroger “load to cart” promotions drove awareness of the fruit as the peak season arrived. 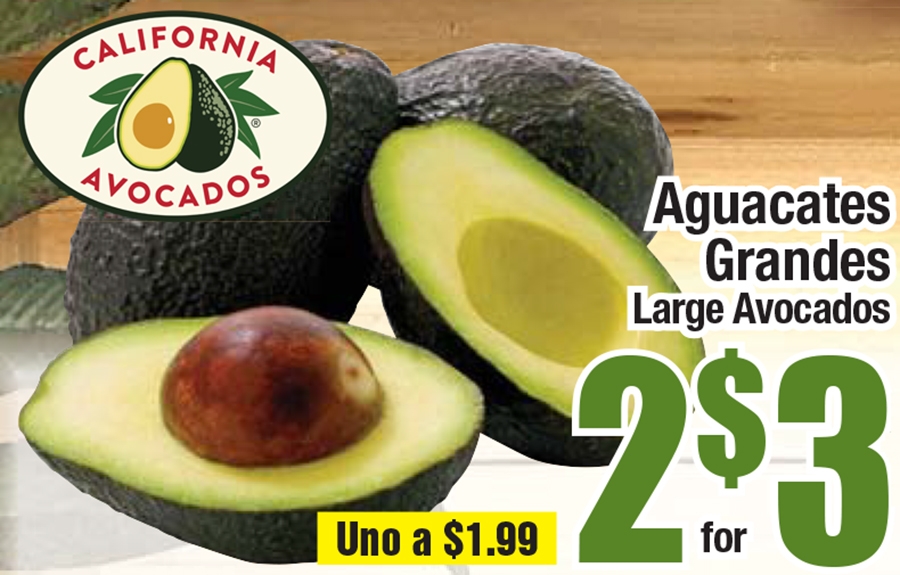 Supermarkets Mi Tierra featured this ad on the front page of their flyer. 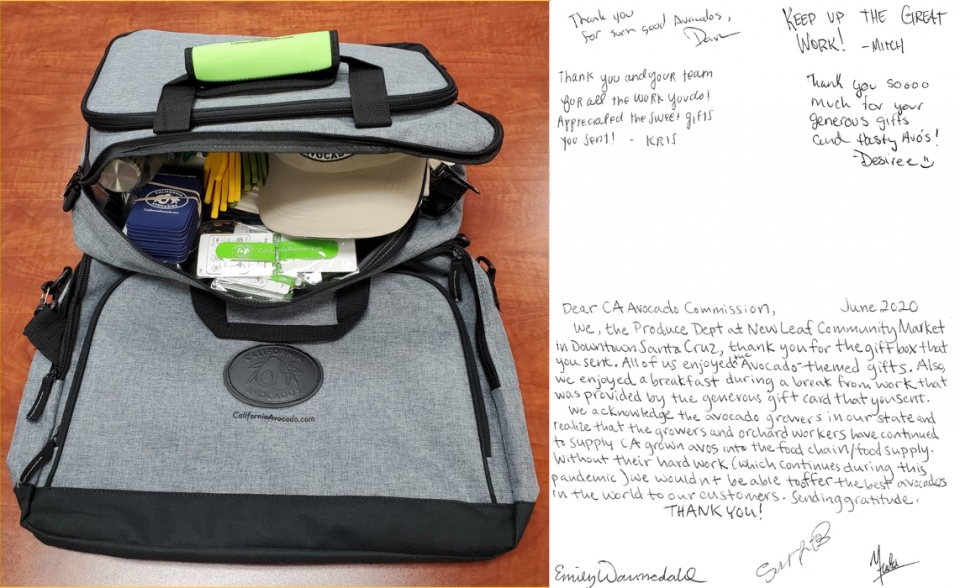 New Seasons Market gift bag for produce managers and their teams included a thank you card from California avocado growers.