The Commission partnered with Chef Edouardo Jordan of Salare in Seattle, Chef Mike Fagnoni of Hawks Provisions and Public House in Sacramento and Chef Peter Cho of Han Oak in Portland. Each of the chefs crafted meals featuring California avocados and other seasonal, locally grown produce to demonstrate the versatility of the Golden State fruit and the importance of supporting local growers and restaurants. Leveraging the culinary creativity of the chefs, CAC then specially delivered the delicious three-course meals to the homes of 10 – 15 media and influencers in each of the three cities.

In addition, the Commission distributed a mat release highlighting peak season availability of the fruit and sharing Chef Mike Fagnoni’s California Avocado and Maine Lobster Roll recipe for consumers to try at home. The recipe was accompanied by a high-quality photo and a quote from the popular and well-regarded Chef Mike.

By providing respected West Coast media and influencers with a premium California avocado experience, the Commission was able to showcase seasonal usages of the fruit during peak season that could then be shared with the influencers’ fan bases across digital and social channels. Generating excitement for the fruit— and sharing inspirational California avocado recipes by respected chefs — encourages consumers to purchase the fruit at their local grocers and prepare similar seasonal meals at home. 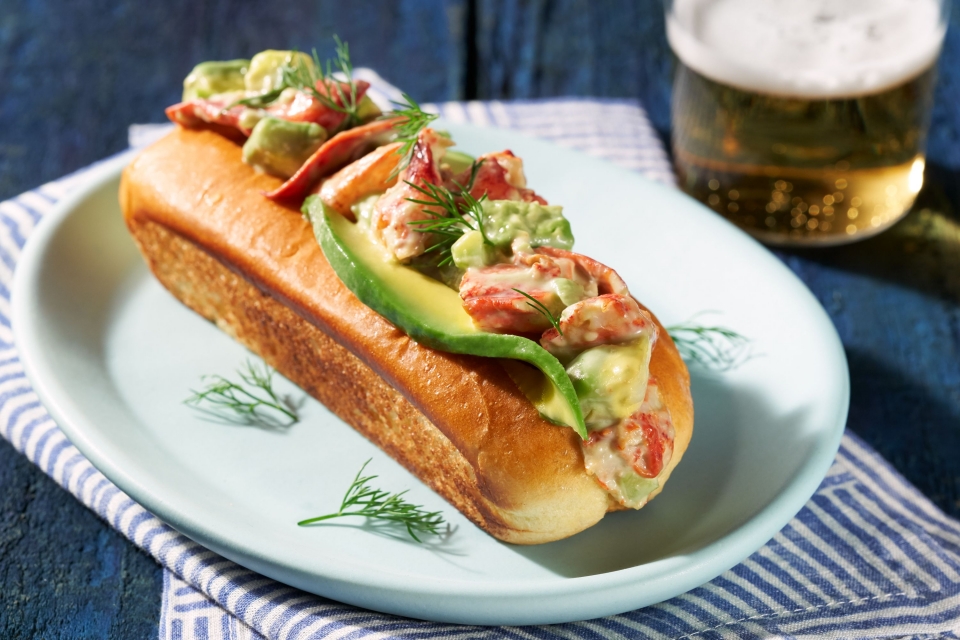 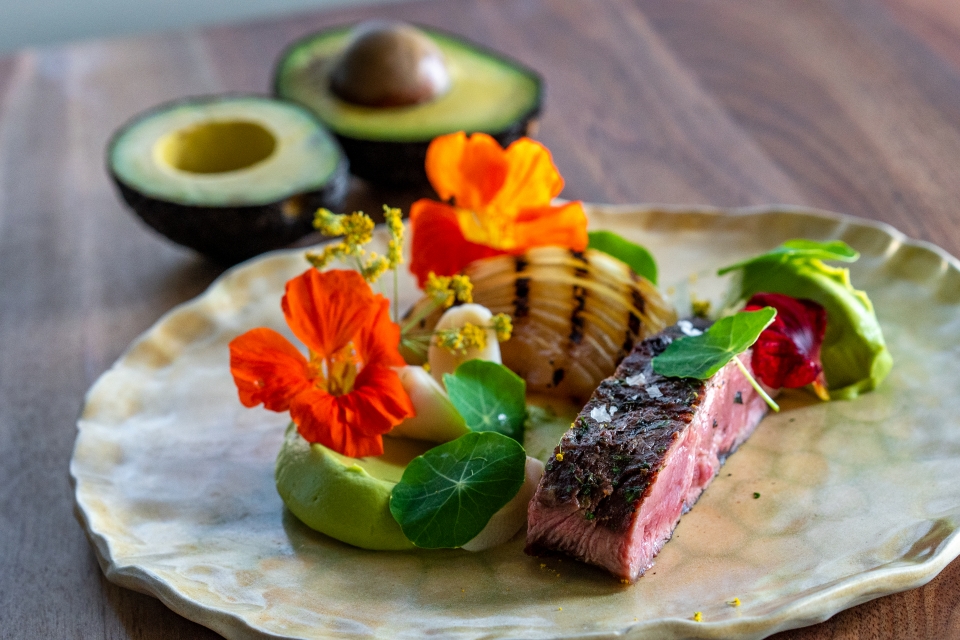